Home / Portraits / In The Dark, Again

In The Dark, Again 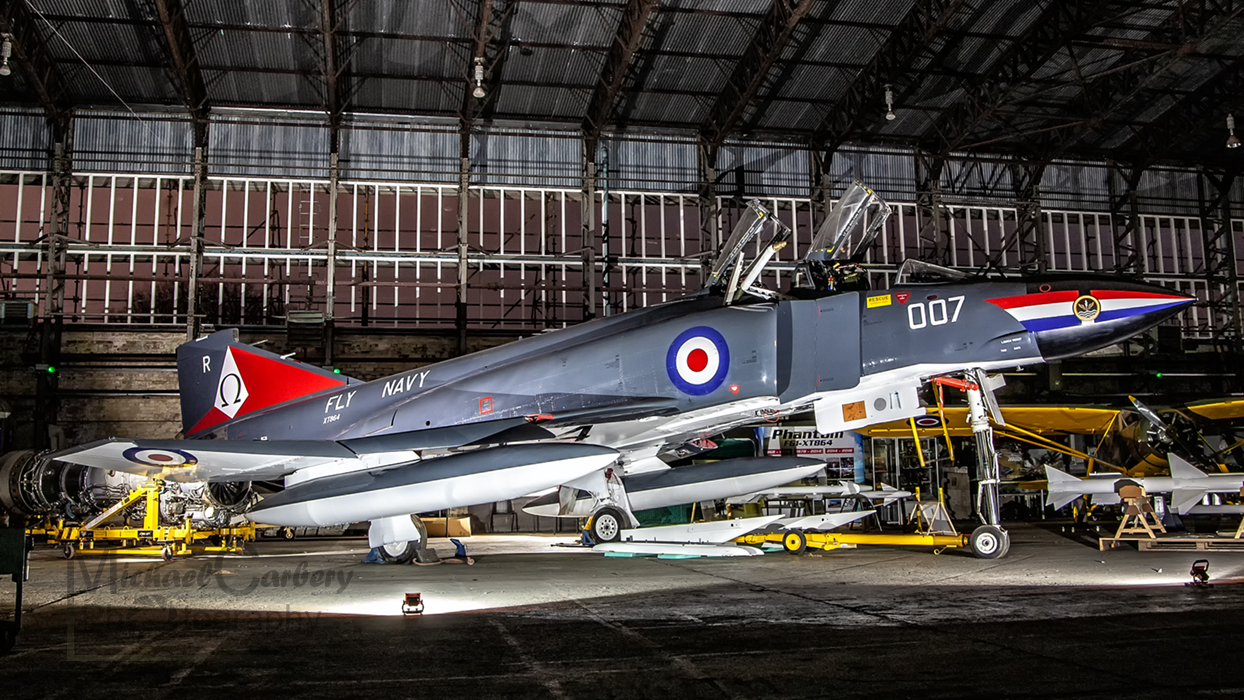 What is now turning in to a bit of an annual tradition I headed down to one of my favourite places, the Ulster Aviation Society, on the 16th of February. This was at the invitation of fellow aviation enthusiast and photographer Paul Harvey. We were going to shoot the Society’s exhibits in the dead of night, illuminated by some small but powerful continuous lights.

I only had the time to stay and shoot the Gannet and Phantom but as always it was a fantastic night and many thanks to Paul for the invitation and Mal Deeley from the society for facilitating it.