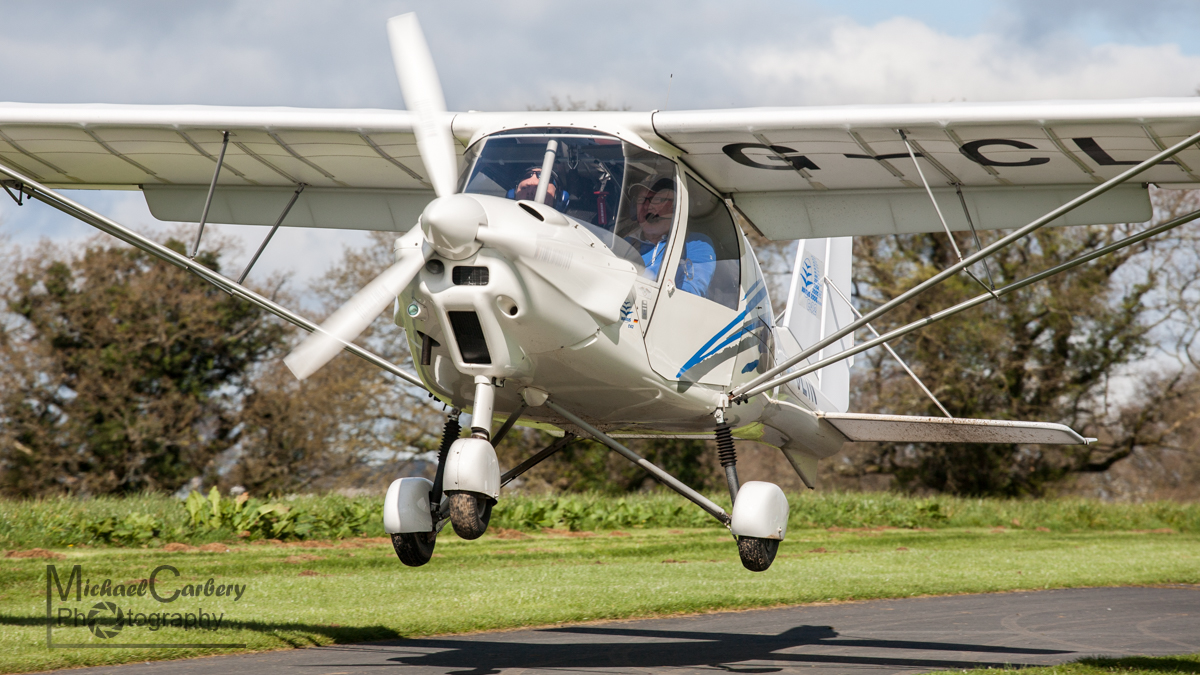 I’ve been an aviation enthusiast for the best part of 40 years and last Sunday I visited one of the closest airstrips to me for the first time. Unbelievable I know. It was Kernan Aviation and it located between Portadown and Tandragee. It’s one of those ‘blink and you’ll miss it’ places. In fact even though there’s a sign directing you to it I missed the very last turn and had to do a 180.

The airstrip itself is hidden away in the countryside and I was surprised to find that I had to use my ‘Green Cross Code’. I had to cross the runway to get to the club house so had to look both ways for approaching aircraft. Once in the clubhouse I introduced myself and asked if it would be okay to take some photos. I was welcomed with quite a few smiles and told to work away.

I had my son with me and being able to get up to and stand beside the aircraft was great. Even better for me was being able to get very close to the runway to photograph aircraft landing and taking off. Although safety was always paramount.

Many thanks to everyone for such a warm and welcoming welcome. I definitely enjoyed myself and will be returning in the near future.

I should point out that a lot of the pilots introduced themselves and me being me i.e. getting old and having a head like a sieve I have forgotten some of their names so left names out of this write-up for fear of missing some out or worse still getting names wrong. 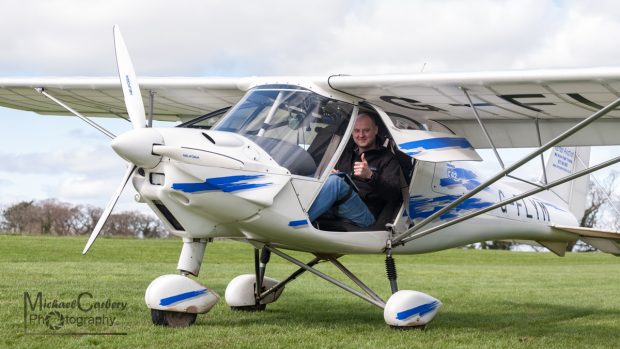 Thumbs up – preparing for a cross-country flight 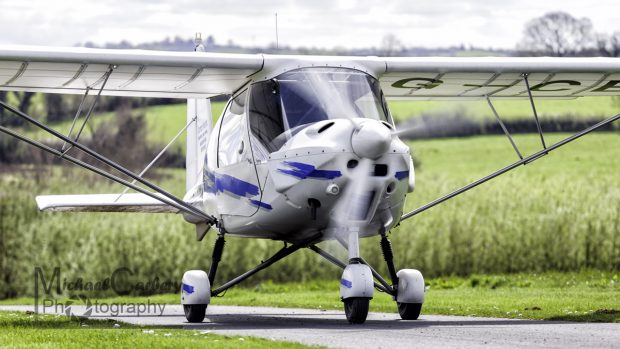 Returning to Kernan Aviation after a flight 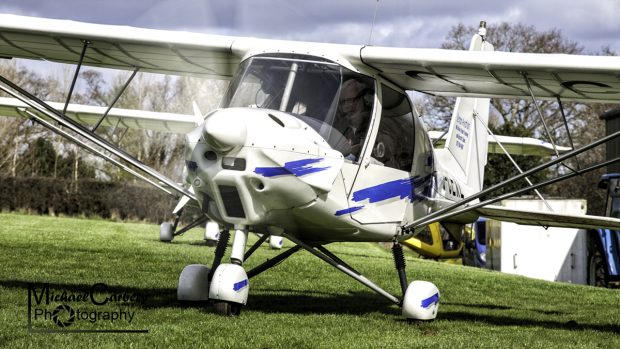 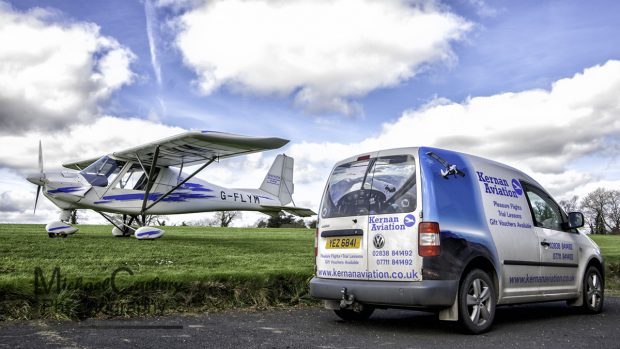 Kernan Aviation in the air, and on the ground 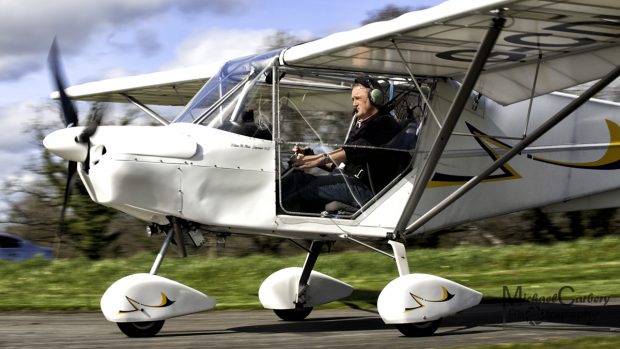 Touchdown. Not visible here is the passenger – the pilots pet dog. 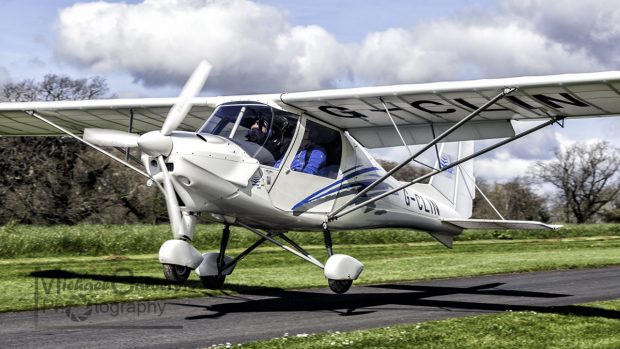 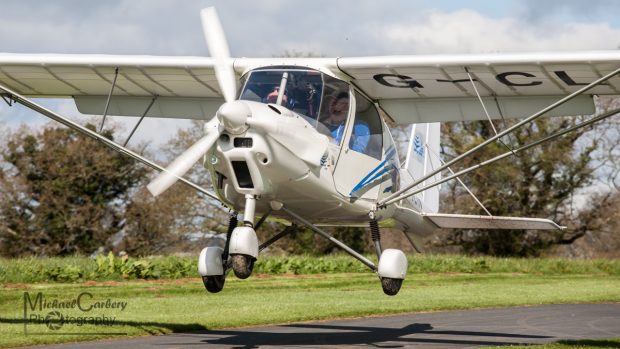 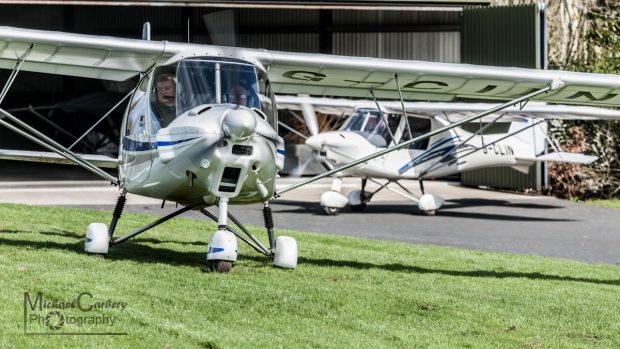 Busy on the flight line