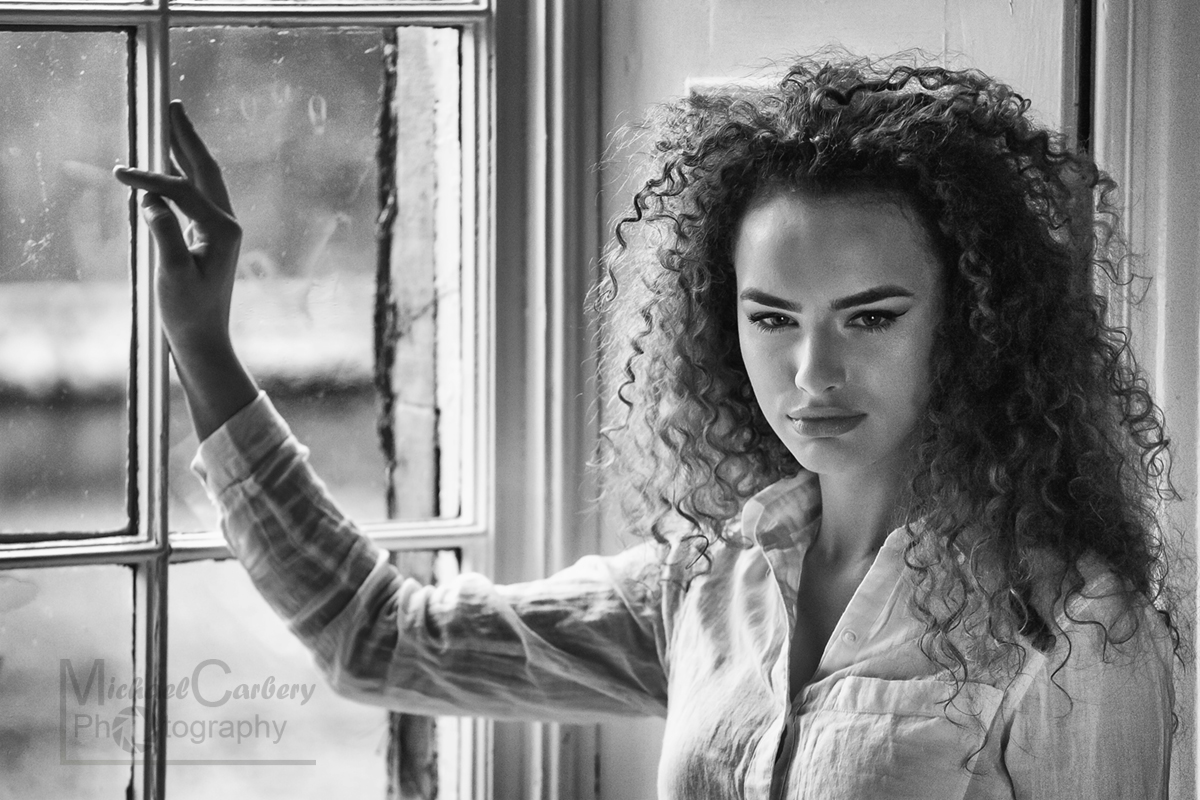 On the 19th of last month I was lucky enough to help out fellow photographer and friend Nigel Fleming with one of his lighting workshops. This one was held in the splendour of Parknanaur Manor House just outside Dungannon.  I’ve helped Nigel on a number of occasions and my job on the day is to help with the lighting equipment, setups, etc. Occasionally I do get to shoot off a few frames when the other photographers have finished.

On this particular day one of the models was someone I haven’t shot before, Patrice. I only managed a few shots of her and the majority of them were taken in available light, no flash used. Parknanaur has a couple of very large windows that just lend themselves perfectly for natural light photography.

These were taken while Patrice was seated on a seat by one of these windows.

These next few were taken out while Nigel was explaining the lighting setup to the attending photographers. Patrice was standing in a large gate archway. 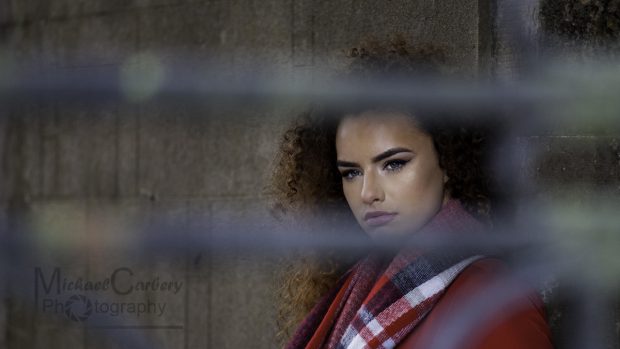 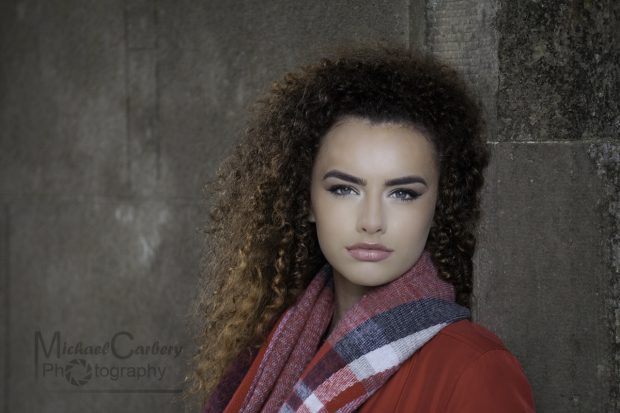 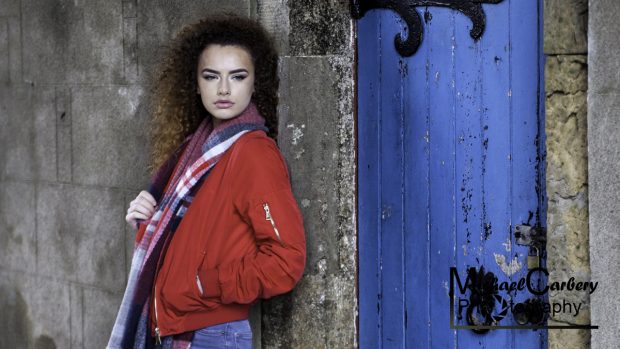