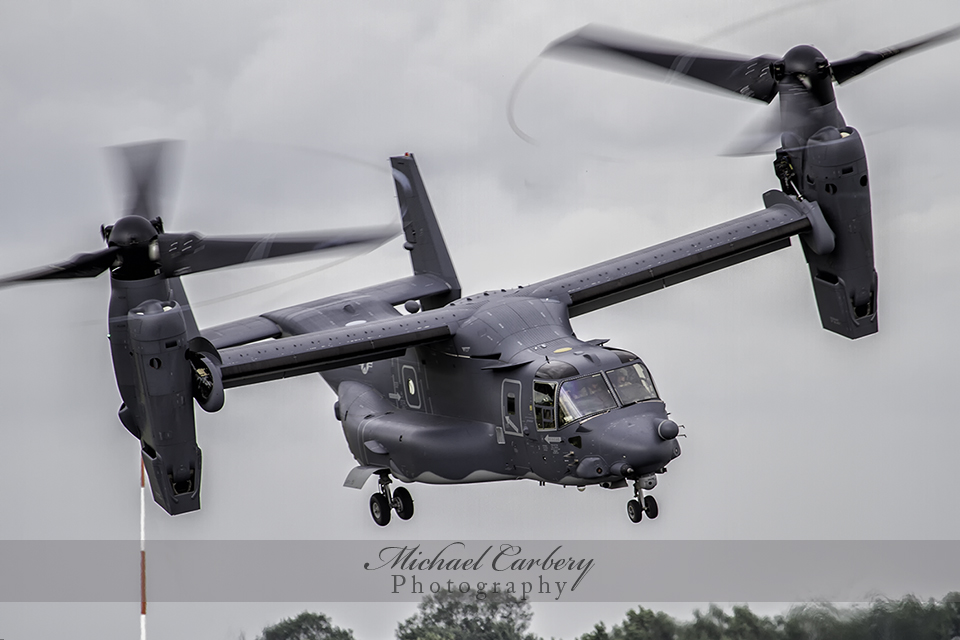 This July I had the chance to attend the Royal International Air Tattoo held at RAF Fairford in England. Along with Don, Peter and Aidan we set off on a long trek to the airfield. I left my house at 8:30 on the Tuesday evening and we arrived at the airfield at 11am the next morning ready for the first of the arrivals days.

Over the course of the coming days we would begin our days at 4am. A quick stop at a service station to get in supplies for the day. Arriving at the airfield each morning just before 6am meant that we were close to the front of the queue. When the gates opened at 7:30am it was then a race to get to the crowd line to claim our spot – somehow Peter who had a dodgy knee, having had surgery on it only a week earlier, always seemed to be the first to reach it.

With our chairs unfolded we then sat and waited for the aircraft to arrive or the show to start, depending on the day. Thankfully the rain stayed away but it still managed to be dull and overcast at times with the odd period of sunshine, typical UK summer.

The show was the first public appearance of the new F-35 Lightning II which will be joining the RAF in the near future. I was kinda disappointed by its display as I thought it was flown in a way that they didn’t want to break it – no tight turns, rolls or loops. The F-22 had no such restrictions and put on the best performance of the show. With more and more air forces buying the same equipment I felt the show at times got a bit boring – there was 4 F-16 displays and 4 Eurofighter Typhoon displays. All very good displays but all very similar. I sure some will disagree but that’s how I felt.

There was so many other fantastic displays, the Chinook Display Team, the Airbus A400M etc that I could go on and on, but I’m sure you’d get bored reading about them all 🙂 One last observation about the show and that’s the static display. I felt that it was very lacking in content this year. In previous years I was never able to do the static display in the one day. This year I did it in the course of an hour or two. Still a fantastic line up but compared to previous years just not as big.