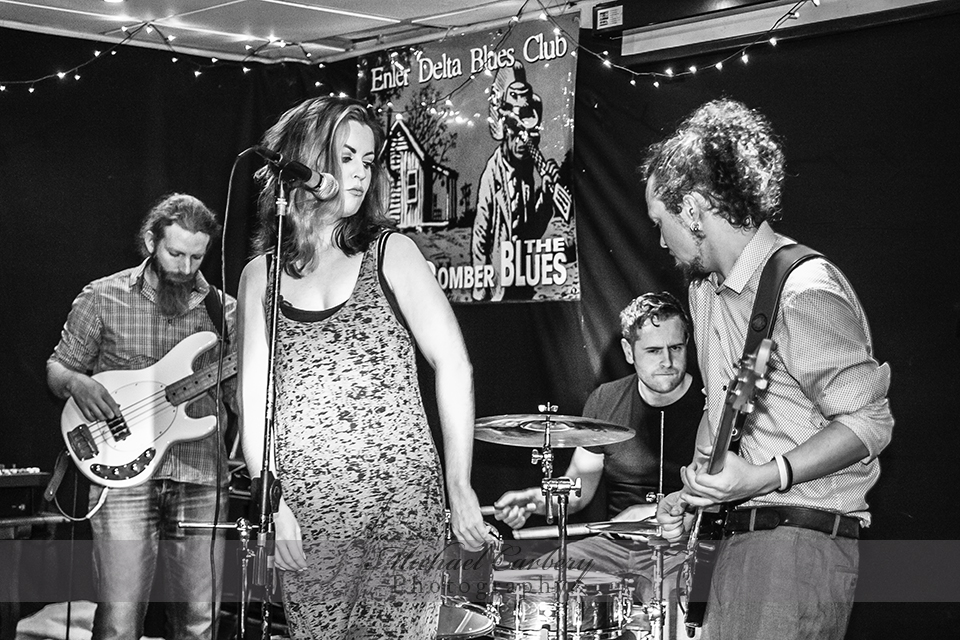 A few weeks ago I was ‘introduced’ to the Blues music scene by my wife Aine. This involved going to the 7 Hills Blues Festival in Armagh were a number of bands were playing in different venues around the city.

First of was Devlin’s Bar to see Lee Hedley. In truth I had been to this venue before, a few years ago to see Pat McManus. Like all the venues I was at it was smallish but that gave a better ‘up close and personal’ feel. Lee and his band played a fantastic set and I thoroughly enjoyed it. At the end of the show I even had a conversation with the guitarist who it turned out had the same surname as me, but no relation.

A couple of nights later it was on to McKenna’s Bar which was only a few doors up from Devlin’s. This time it was a group called Rusty Jacks. Again a very enjoyable set and a great bunch of guys.

A week later it was on to Comber to see a band that Aine had been raving about, the Kick The Bucket Blues Band. They certainly didn’t disappoint, and a group I’d definitely like to see again.